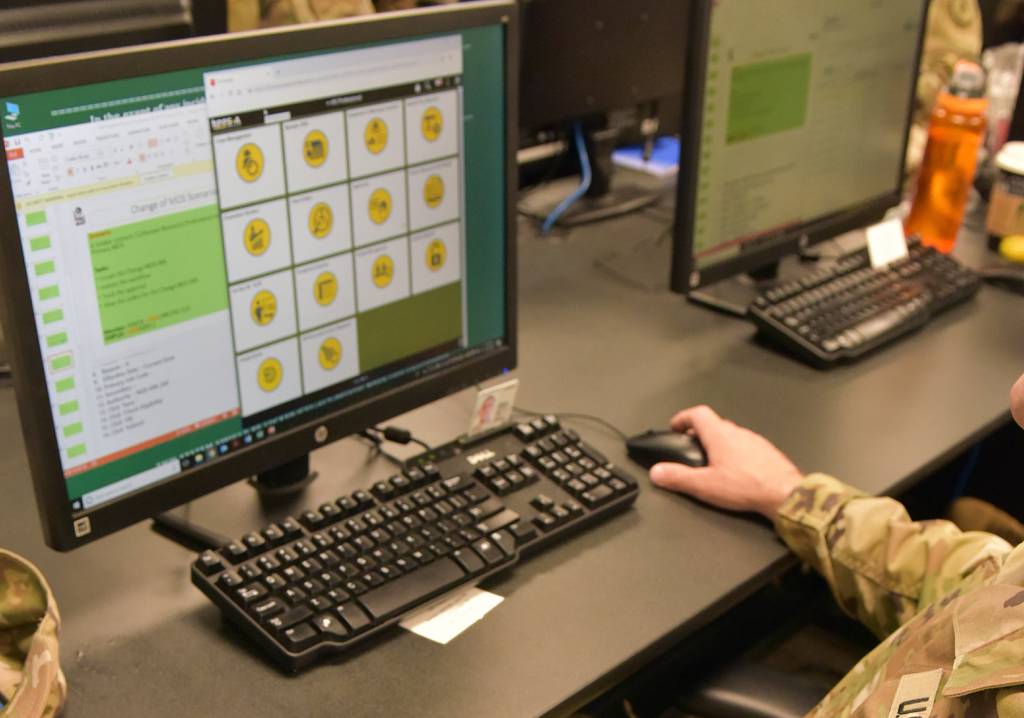 WASHINGTON – The military’s senior leadership weighed in on a recent spate of high-profile failures plaguing its information technology efforts during a press conference held Monday afternoon as part of the meeting annual AUSA.

This summer, the service accelerated the rollout of its new tuition support platform, Army IgnitED. This saw many soldiers unable to use their education benefits. And it led to a desperate administrative rush to make sure that tuition was paid, which led to some soldiers covering their costs out of pocket.

The site, designed by Deloitte, is still not 100% functional and some soldiers are still waiting for refunds or payments.

The Army also recently announced that it is delaying the launch of the highly regarded Integrated Army Personnel and Pay System, the long-awaited human resources platform of the “21st Century”. Senior military officials have said for years that IPPS-A will move the service from an “industrial age” human resources and talent management system to a more modern, practice-aligned approach. large civilian companies.

IPPS-A “version 2” is currently in place for the National Guard.

But the “Release 3” version of the platform, for which CACI is the contractor, failed key system acceptance tests over the summer, and military officials announced last week. that the program would not go live for the Army Reserve and Active Service Force in December. 2021, as planned. Instead, it will be delayed until September 2022 in order to make time for another round of testing.

What senior leaders had to say

Secretary of the Army Christine Wormuth admitted the service had “some issues with online tuition fees [assistance platform]. “

“Frankly, in part because of that experience, as well as the lessons learned from that experience, when we looked at the whereabouts of the IPPS-A, we decided it was best to delay the deployment of this so that we could make absolutely sure that the system was going to work when it actually goes live, ”added Wormuth.

The service’s senior civilian official also said that “we try to have a lot of oversight on these efforts… so we really want to make sure that when the IPPS-A comes out, it works fine. “

The Army Chief of Staff and the senior enlisted leader each stressed the importance of continued efforts to ensure that the deployment of IPPS-A is no longer delayed.

“[IPPS-A], it’s a transformational system that we absolutely must have if we are ever to move from an industrial age system to a 21st century talent management system, ”said General James McConville. “It’s overseen by the Acting Under-Secretary [Christopher Lowman] and and vice-chef [of staff, Gen. Joseph Martin]… Myself and the secretary regularly take notes on IPPS-A. “

“We’re going to make sure this is done successfully,” McConville promised. “And even when we start using this system, we’re going to take breaks along the way to make sure it actually works, which is a bit different. [than what we did] with the tuition assistance system.

“We have certainly had a lot of [lessons to be learned] of Army IgnitED, ”said Grinston. One of them is that the military needs to better identify and use troops with expertise in coding and building online platforms, he explained.

He indicated that the fledgling Army Software Factory was one such initiative to increase “soldier touchpoints” where troops with technical knowledge and a working understanding of what the military need. can get their hands on programs.

Wormuth also said the military will continue to “find ways to give soldiers some mitigation” if IT modernization initiatives continue to falter.

An imminent technical issue for the Force is the service transition from its current corporate email service to Office 365 email services.

Davis Winkie is a staff reporter covering the military. He first joined Military Times as a trainee journalist in 2020. Prior to journalism, Davis worked as a military historian. He is also a human resources officer in the Army National Guard.