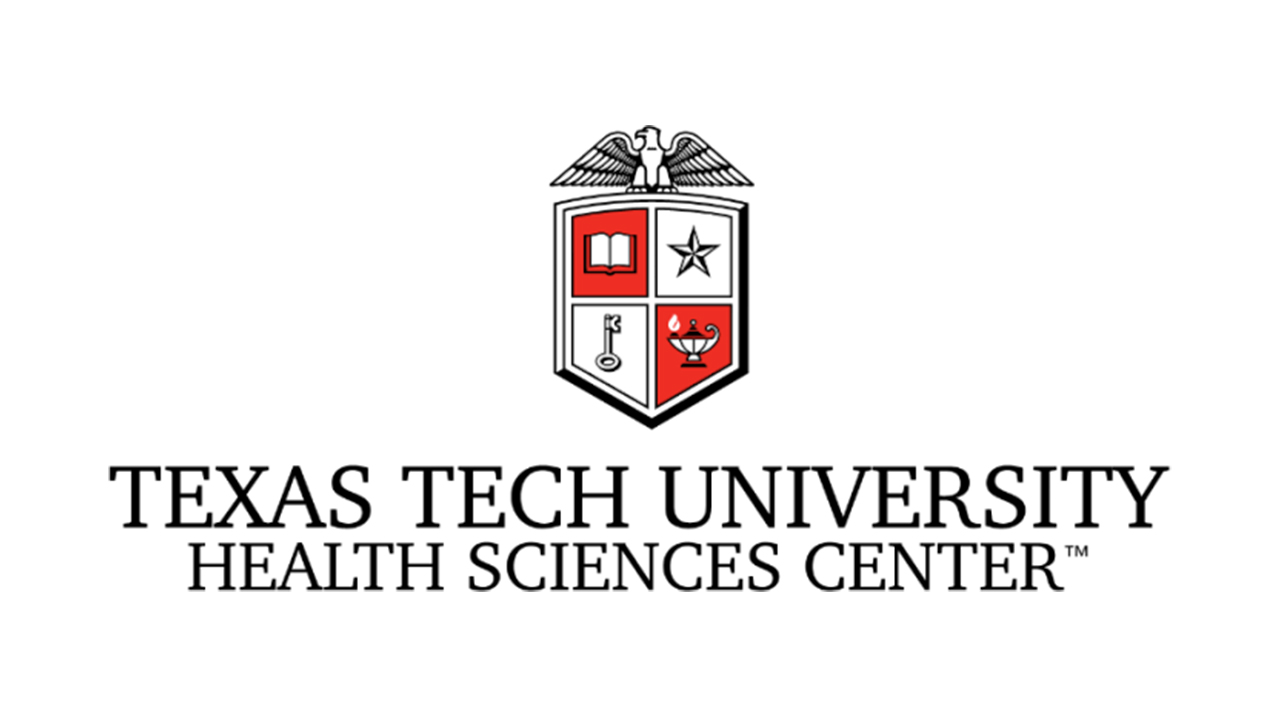 C. Patrick Reynolds, MD, Ph.D., director of the TTUHSC School of Medicine Cancer Center, was named the recipient of the Texas Regional Excellence in Cancer Award. He will receive a planned amount of $ 5,999,936 to fund a new Center of Excellence in Developmental Cancer Therapy at TTUHSC.

In addition, William “Trey” Putnam, Ph.D., Professor of Pharmacy Practice and Pharmaceutical Sciences at TTUHSC Jerry H. Hodge School of Pharmacy, received a Core Facility Support Award, which will provide an expected amount of 2,965,226 $ to support the purchase of a new basic instrumentation and support infrastructure for the North Texas Clinical Pharmacology Cancer Core (NTCPCC).

“Our new CPRIT grant supports several faculty projects here in Lubbock and at the Amarillo and Abilene School of Pharmacy,” said Reynolds. “It is also supporting the recruitment of new faculty at TTUHSC and some core cancer research resources. “

Reynolds said the grant would provide support to different faculty researchers each year. In the first year, the grant will focus on projects related to brain tumors and breast, colon and pancreatic cancers.

Putnam said the continued support provided by CPRIT will allow the NTCPCC to be better positioned to facilitate translational oncology research by purchasing updated and state-of-the-art mass spectrometers and supporting a team of scientists to expand the information obtained during the development of cancer drugs. therapeutic. The new mass spectrometers will help the NTCPCC achieve its goal of maximizing the amount of information obtained from each valuable clinical sample.

“The additional funding will allow the purchase of a Sciex 7500 QTRAP, one of the most sensitive quantitative mass spectrometers on the market,” said Putnam. “This increased sensitivity will allow better determination of PK, PD and metabolism in experimental cancer therapies. “

“The ZenoTOF 7600 system mass spectrometer will dramatically improve the capabilities of the NTCPCC,” Putnam said. “Being one of the first laboratories to have this instrumentation means that the NTCPCC will be able to conduct unique experiments that bring value to the clinical cancer community. In addition, this instrument allows clinical samples to be profiled and essentially all mass spectral information to be collected for later interrogation, as needed. “