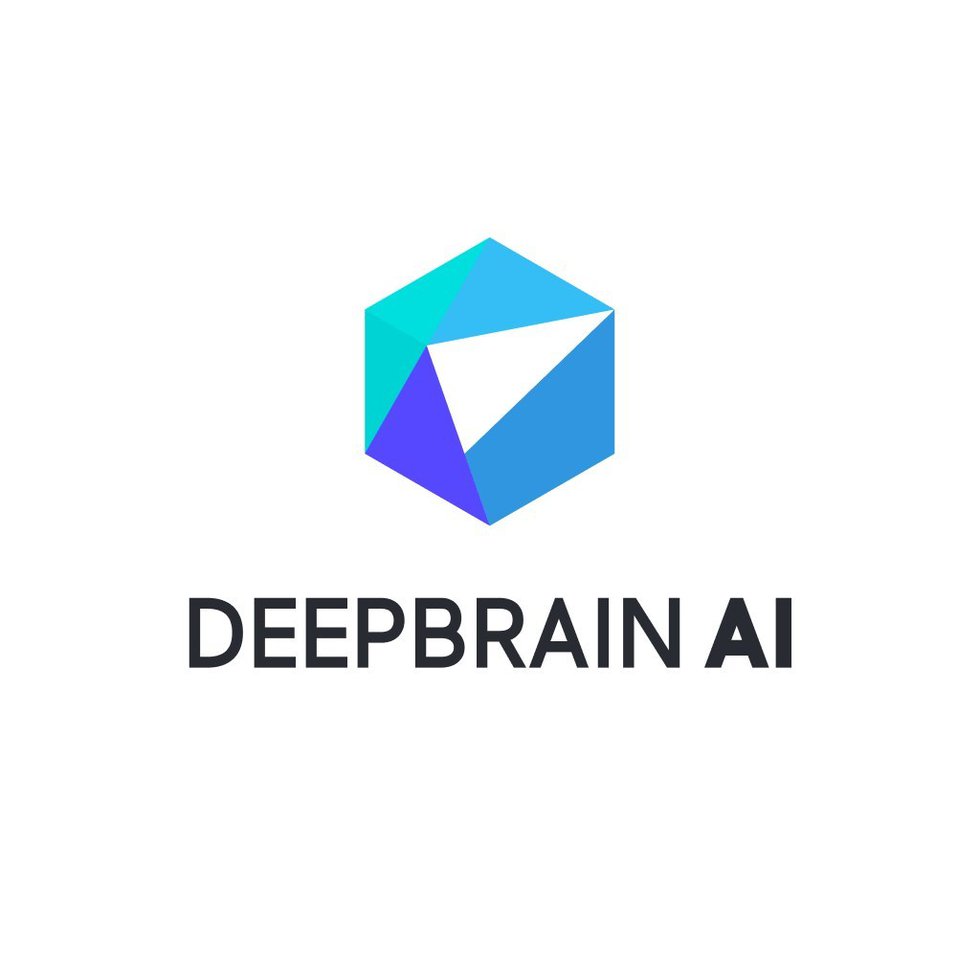 The newly signed contract for the supply of AI Human technology to major broadcasting companies in China should provide Deepbrain AI with a wider global stage to showcase its AI expertise. Obtaining a contract with Qinghai Television is particularly important for Deepbrain AI as it defeated Sogou, a subsidiary of China’s largest IT company. Tencent, during the tender period.

As part of his one-year contract with BRTV, Deepbrain AI will develop an AI advertiser specifically designed for BRTV Television news program. The technology will also be used for Beijing time, BRTV application of services. As part of its three-year contract with Qinghai Television, Deepbrain AI will provide an AI Advertiser solution, with the goal of developing two AI advertisers (one male and one female) and introducing advertisers to broadcast programs. Qinghai Television news and lifestyle information.

AI advertisers are artificial humans created on the basis of AI Human technology, which is a type of deep learning AI technology. Advertisers study and learn by analyzing videos and speeches of real human advertisers and are able to read new texts with the same accents, intonations, and gestures, among others, as human presenters. Deepbrain AI has demonstrated its technological prowess not only by applying this technology to AI advertisers, but also to AI teller, AI tutors, AI hostesses, AI kiosks and AI commerce services.

Following his contract with BRTV and Qinghai Television, Deepbrain AI is currently in negotiations with another Chinese media company, Great Wall New Media, for the provision of its advertiser AI and AI Studios, an AI video composition service.

“We have regularly and aggressively engaged in sales activities in China so that we can prepare the ground to establish a business there and as a result, we have been successful in winning contracts with the biggest Chinese broadcasting companies. This is just the start – we will continue to seek more opportunities with different companies in the international market to grow as a global company, ”said the CEO of Deepbrain AI. Eric jang.

Deepbrain AI is intensely expanding its local sales base by China by setting up branches in Beijing and Shenzhen, while maintaining its Chinese headquarters at Shanghai. The company is also in talks to supply its AI Bank Teller technologies to major entities in the financial industry, including Minsheng Bank of China; Bank of China; Postal Savings Bank of China; The Jiangxi branch of the Agricultural Bank of China and its AI tax advisor at the Shanxi tax office. In addition to its recent contracts, Deepbrain AI will also be featured as one of Korea’s leading new media companies at a national broadcast conference hosted by BRTV in October 2021.

IA Deepbrain (www.deepbrainai.io) provides artificial intelligence (AI) and real-time video synthesis solutions that use AI to quickly create realistic, human-like AI models for use in customer service in industries such as media, finance, commerce and education. Based on patented patented technology, the company’s solutions dramatically reduce the cost and time of video production while bringing a realistic and unmatched human touch to all content. Based in Korea, with offices in the United States, the company is backed by leading investors in Korea and China and is privately held.

About the Born2Global Center

Born2Global Center (www.born2global.com) is a full-cycle service platform for global expansion. Since its inception in 2013, Born2Global has set the standard for a successful startup ecosystem as the leading Korean government agency under the Ministry of Science and ICT. Born2Global has expanded and transformed startups to be engaged, equipped and connected to the global market.