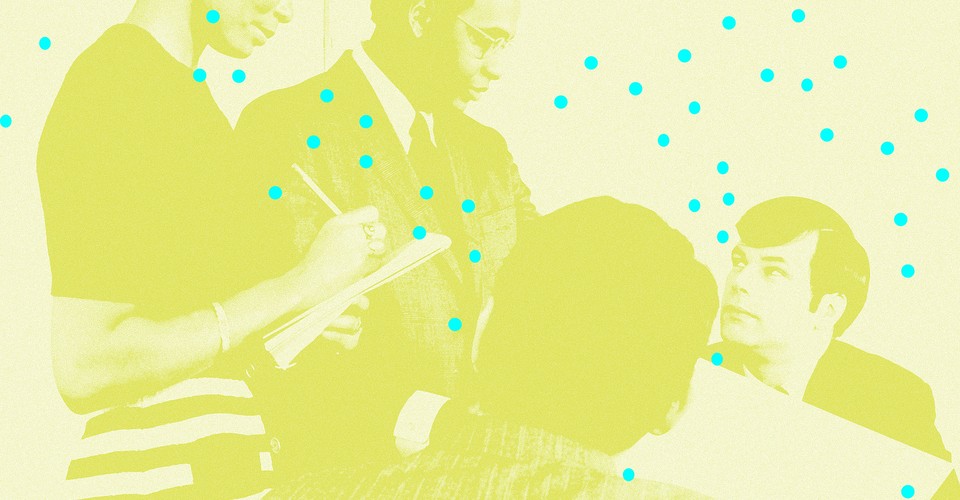 Before you read on, take a long, slow, and deep breath. Congratulations! If you’re sitting in a typical American home, office building, or school, about 3% of the air you’ve recently breathed has come out of the lungs of the people in the room with you right now.

Breathing each other’s air is rather unpleasant when you think about it. We would never drink from the same cup of water that each of our colleagues had just drunk. But something very similar happens all day long in our offices, schools, homes, buses and even airplanes. All day, every day, we sit and breathe what others are pushing out of their lungs. It’s the respiratory equivalent of drinking everyone’s backwash.

The disgusting factor notwithstanding, inhaling someone else’s breath isn’t a big deal if they’re not sick. But if they are actively infectious, they constantly release viruses packaged in small respiratory aerosols that form deep in the lungs.

Read: The plan to stop all respiratory viruses at once

The number of pathogens you absorb depends on one factor in particular: the amount of fresh air entering the building. Most buildings are poorly ventilated. But in a good building, that is, a building designed to bring in much more outside air than what building codes in the United States and elsewhere generally require, the proportion of indoor air coming from the lungs d other people may be reduced to a level at which infection from across the room is unlikely.

Throughout the 21st century, employers and commercial real estate developers have tried to make workplaces more attractive by adding flashy amenities, such as gyms, cafes and bean bags, which are supposed to foster creativity and cooperation and keep young workers happy. Before the coronavirus pandemic, interior designers and human resources professionals who decide the appearance of offices paid little attention to ventilation – an invisible variable that determines whether people can think well about their desks and if coughs, colds and other respiratory illnesses will circulate within a company. .

But as companies and their workers reflect on what the post-pandemic office will be like, the cool new gear won’t be foosball. It will be something that we should have had from the start: clean air.

I oversee the Healthy Buildings program at Harvard School of Public Health. Our research focuses on how indoor air affects cognition and other aspects of human well-being. (I should note that I also advise businesses, nonprofits, government officials, and real estate companies on ventilation and other sound building strategies.) In the United States, an engineering guideline known as the name “acceptable indoor air quality” governs how much air is brought into a building. The problem is there in the name: I don’t know about you, but I don’t want to acceptable air quality; I want Well air quality. Instead of being designed to meet a minimum standard, buildings should optimize human health.

Failure to do so has led us into the predicament we find ourselves in now: a global pandemic caused by an airborne respiratory virus spreading almost entirely inside and claimed millions of lives around the world.

Our lack of attention to the air we breathe indoors seems reckless in hindsight. Humanity is now a species of interior. Americans spend 90 percent of our lives inside. You take 6000 breaths at your workplace per day on average. Over the past 100 years, humans have made amazing strides in public health by focusing on the basics of drinking water, food safety, and sanitation. But as dozens of my fellow scientists around the world and I recently argued in the journal Science, governments have not given the same priority to cleaning the air that most people breathe most of the time. “In the 21st century”, the item urged, “We need to lay the foundation to ensure that the air in our buildings is clean… just as we expect water to come out of our taps.”

As a fundamental rule of toxicology asserts, the dose makes the poison. By reducing the dose of coronavirus that people inhale, higher levels of ventilation and filtration could have prevented much of the indoor spread of COVID-19. Yet, with the exception of hospitals, most buildings were not designed to limit the spread of infectious disease. Instead, architects in recent decades have designed buildings and their owners have operated them, with the goal of making them airtight. This mindset has contributed to energy efficiency, but it has the distinct drawback of concentrating indoor pollutants, not only those in our lungs, but also chemicals emanating from chairs, rugs, cleaning supplies and personal care products. As a result, we were living and working in an era of sick construction even before the coronavirus arrived.

This era is drawing to a close. COVID-19 has sparked a universal awakening about the power of our buildings to make us sick or keep us healthy. At this point, really, who wants to go back to a building that isn’t healthy?

The good news is that every building can improve. Cars need tune-ups; buildings too. Frequent inspections reveal missing filters, closed dampers and faulty fans. Over time, older HVAC equipment can be replaced with newer, more powerful, and more energy efficient technologies. These upgrades will cost money, but building owners and their tenants will outperform fancy office furniture, and not just because better air quality protects workers from the air. COVID-19.

My team at Harvard recently published research on the health of several hundred office workers around the world for over a year. We found that people performed better on cognitive tests when the ventilation rate in their work environment was higher. When exposed to more outside air, they answered questions faster and got more correct answers.

Our team has reached a similar observation years ago in a tightly controlled laboratory. In this study, people did significantly better on cognitive tasks when carbon dioxide made up about 600 parts per million of the air they breathed than when it was about 1,000 parts per million. (CO2 inside comes mainly from human exhalation and is therefore a useful proxy measure; the lower the CO2 level, the better the ventilation.) In our new research, we observed the effect in real buildings on a global scale. We have also observed a reduction in worker performance even inside CO2 the levels that many researchers had previously assumed were perfectly correct.

Our recent research also examined how short-term exposure to a class of small airborne particles called PM2.5 affected human cognitive function. PM2.5 – the name refers to particles less than 2.5 microns in diameter – comes from sources such as power plants, cars, and forest fires and is generally considered an outdoor pollutant. But pollutants from the outside air get inside. And because Americans tend to breathe more air indoors than outdoors, we counterintuitively breathe more outdoor air pollution indoors than outdoors. PM2.5 was already known to cause cardiovascular disease and asthma attacks. Our study found that less indoor exposure to the pollutant was also associated with faster response times on cognitive function tests.

Some of these results may seem contradictory: Bringing in more outside air should be good for cognition, but the air outside is polluted with particles that harm cognition. This is where better filtering comes in. We found that buildings with high filtration levels had about 40 percent less PM2.5 indoors. By capturing pollutants before people indoors have to breathe them in, buildings can provide people with the benefits of outdoor air without the drawbacks. Healthy buildings improve your well-being and cognition while protecting you from outdoor pollutants and infectious diseases.

In the past, a layman could not easily tell how ventilated a building was. Assessing a room’s carbon dioxide level, for example, previously required a scientific instrument. But now you can buy a good CO2 monitor for around $ 200. Citizen scientists can easily tell when an occupied space barely meets – or even falls short of – the acceptable air quality standard – and will share those findings on social media.

In addition to helping end the pandemic, better ventilation and filtration will make everyone healthier and more productive. Once constructed, buildings are slow to change, as owners delay improvements that will generate long-term gains. But COVID-19 will make people ask more questions about their workplace and force the hand of employers and building owners. Foosball tables are no longer enough. The world must finally pay attention to indoor air.