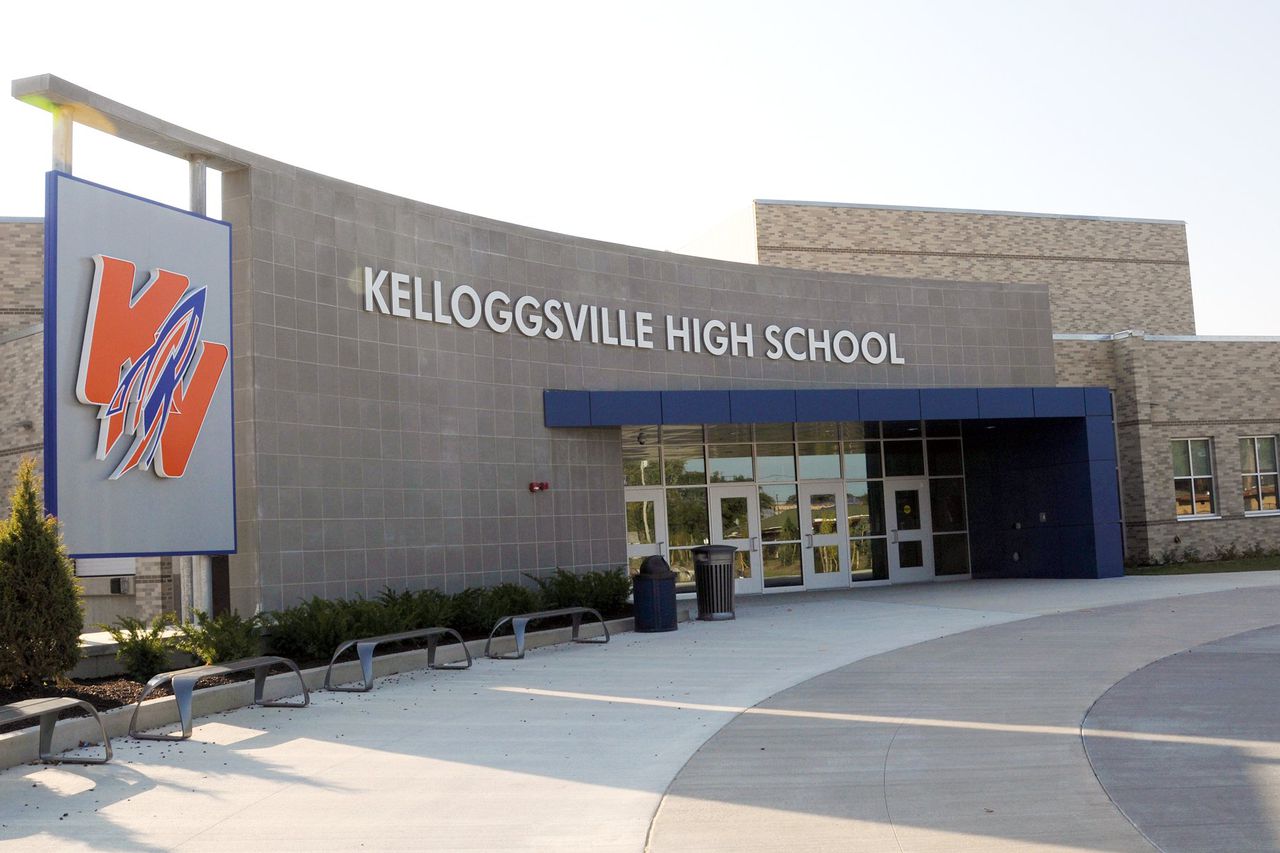 GRAND RAPIDS, MI – Kelloggsville Public Schools are asking voters to consider a 22-year, $ 11.3 million bond proposal that would fund the construction of new STEM classrooms, a media center, and improvements to security and technology.

Kelloggsville Superintendent Samuel Wright said voters can back the bond on Tuesday, Nov. 2 without raising their taxes above current tax rates because the district refinanced its 2015 debt. He said that the refinancing saved the district over $ 2 million and kept the millage rate at 7.32 mills.

The estimated mileage that would be drawn on the proposed bonds in 2022 is 0.95 million ($ 0.95 on every $ 1,000 of taxable valuation) for a net increase of 0 million over the previous year’s drawdown, according to the language of the ballot.

If approved, the link would allow the district to build a new addition to Kelloggsville High School dedicated to science, technology, engineering and math (STEM) education.

The measure would also fund the construction of a new media center at the Southeast Primary School, school officials said.

“Obtaining this STEM building would provide our students with many opportunities and a new multimedia center would improve education,” Wright said.

The addition of the high school would have a classroom and a large workshop equipped with state-of-the-art technology and equipment, said Eric Alcorn, director of human resources.

Alcorn said the district will use part of the funding to make improvements to the safety and security of entrances around the district. The bond would also fund technology upgrades to improve education.

The district has about 2,250 students enrolled, according to state data.

Cedar Springs and East Grand Rapids are the other two Kent County school districts with tax proposals in the Nov. 2 poll. Both are seeking support for mileage proposals.

Kentwood mayoral candidates explain why voters should elect them, their top priorities