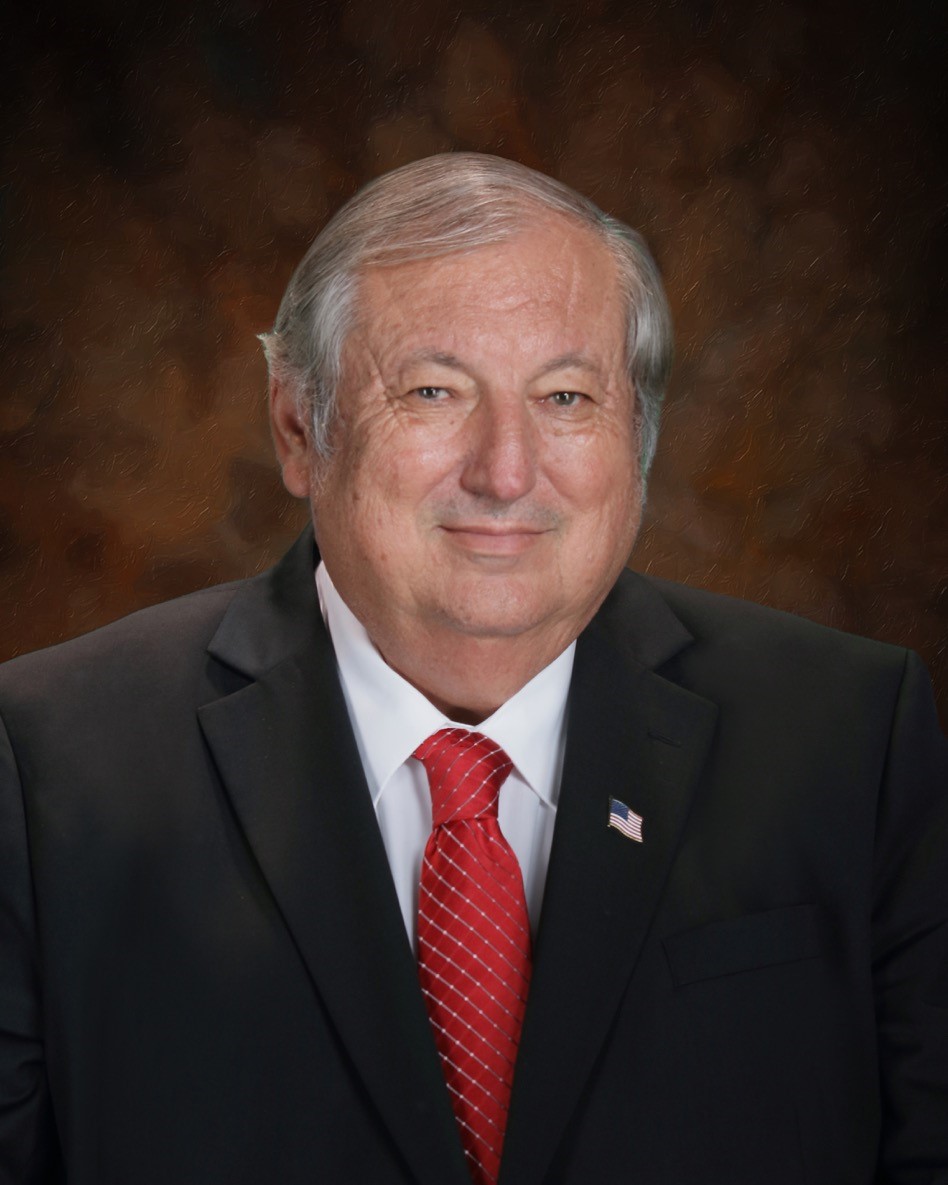 Amid concerns over a letter that Mayor Armando “Doc” O’caña sent to his counterpart in Mazatlan, Mexico, the Mission city council voted on Monday to create a formal system of official communication.

“Essentially, this means: that if the mayor or city council uses letterheads or signs contracts, this has to be reviewed by myself or by the city manager,” Martinez said. “Or at least make us aware of it.”

Martinez said he couldn’t explain why city council asked him to create a formal communications protocol because the conversation took place during the executive session – part of the city council meeting that is not public .

O’caña said Mazatlan contacted him after the US government promised to send millions of doses of the COVID-19 vaccine to Mexico. Mazatlan wanted 500,000.

The mayor of the mission Armando “Doc” O’caña.

Mission and Mazatlan are sister cities, O’caña said, and he wrote a letter of support.

The letter, O’caña said, made no promises or commitments on behalf of Mission.

O’caña addressed the letter to Benitez Torres, the mayor of Mazatlan, and copied Quirino Ordaz Coppel, the governor of Sinaloa.

“I don’t see any controversy in it,” O’caña said.

O’caña said he sent the letter through official channels after consulting with US Representative Henry Cuellar, D-Laredo, who represents western Hidalgo County; and Eduardo “Eddie” Olivarez, administrative director of health and social services for Hidalgo County.

Aside from the one-page letter, dated August 13, O’caña said he did not sign or send any other letters to Mazatlan.

However, City Councilor Ruben Plata said O’caña sent more than one letter to Mazatlan. Plata also said he looked into a contract allegedly signed by O’caña.

“I don’t know what he was thinking,” Plata said.

When asked if he had signed a contract, O’caña did not respond.

“And then, last week, we learned that this letter had been sent to Mazatlan,” Gonzalez Garza said.

Concerns about the letter were not limited to Mission.

“I understand we got a call from Washington, DC,” Gonzalez Garza said. “I don’t know in which department. It raised red flags there.

Gonzalez Garza said she wanted Mission to create a formal communication process that would keep everyone informed.

“My thought was this: Anything that comes out on city letterhead must be reviewed or approved by the city manager or the legal department,” Gonzalez Garza said. “Because we cannot do it alone. “