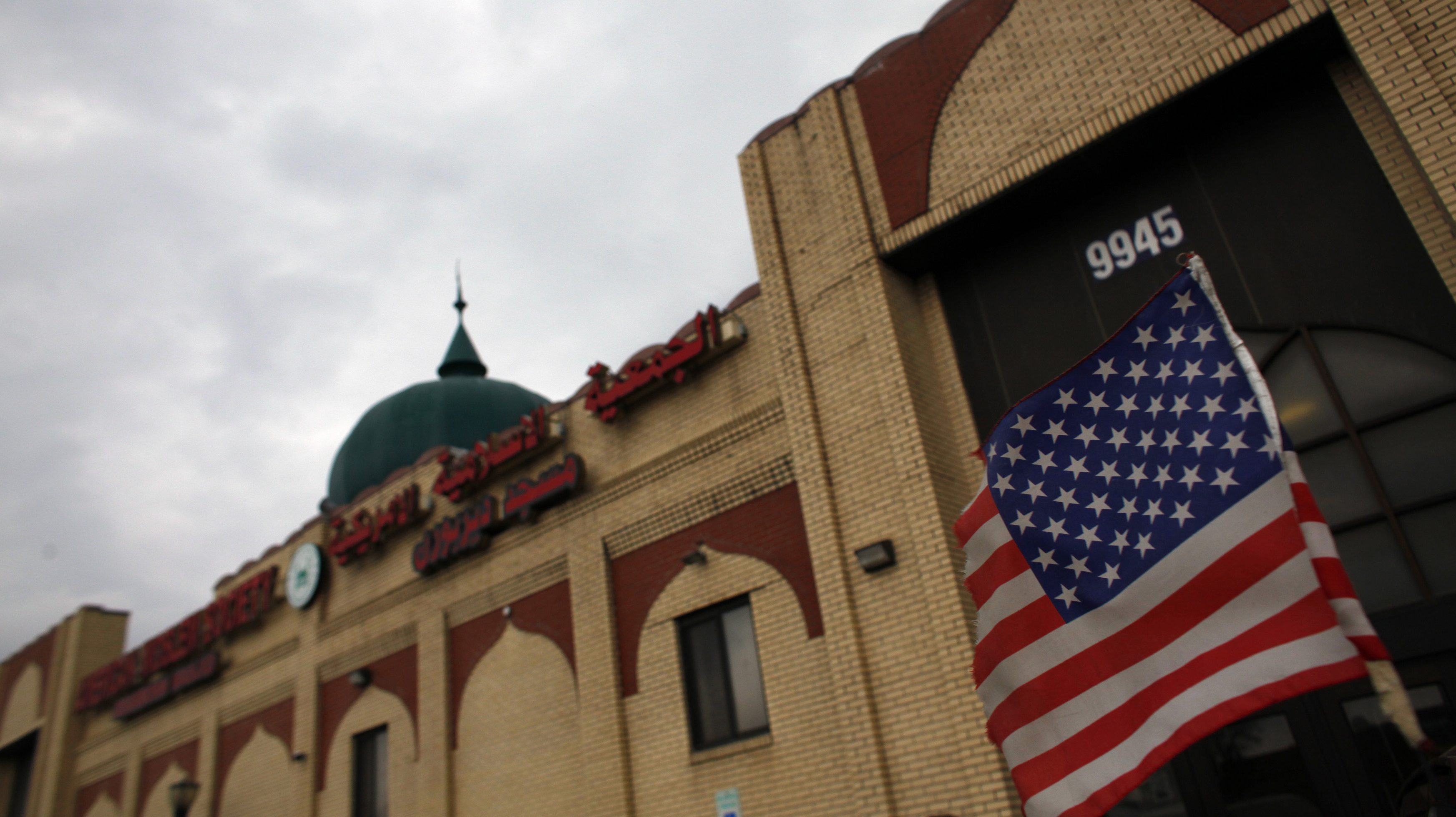 This year, September 11 has a double meaning for Americans across the country. It not only marks the 20th anniversary of the tragic events and lives lost since September 11, 2001, but also National Suicide Prevention Awareness Week. For American Muslims who are both victims of increased rates of Islamophobic violence and survivors of suicide attempts, this juxtaposition is particularly striking.

In the field of public health, Islamophobia is recognized as akin to racism insofar as it has negative effects on physical and psychological health. But this definition misses the crucial elements of structural violence and social stigma that underlie the hate crimes and micro-attacks that American Muslims face. These elements are not only the key ingredients of such acts of social violence, but also the same risk factors for self-directed individual violence, which is the definition of suicide.

I am the first self-identified American Muslim to receive federal funding from the National Institutes of Health to conduct basic mental health research within the American Muslim community. I identify as a victim of Islamophobic violence and a survivor of a suicide attempt. My research hypothesis is that the past two decades of anti-Muslim stigma in America’s post 9/11 socio-political climate has created the conditions for young Muslims in America to internalize self-hatred and ultimately attempt to suicide.

Suicide is a major public health problem around the world. It is one of the 10 leading causes of death in this country and the leading cause of death in some populations. A July 2021 study found that American Muslims report twice the risk of attempted suicide in their lifetime than other faith groups. These results suggest a disparity and indicate that there is a unique set of factors that increase the suicide risk of American Muslims.

In general, there are many things that contribute to the risk of suicide. Some of these include a history of mental illness, knowing someone who has attempted suicide in the past, and having access to lethal means like guns. Research studies on the risk of suicide among American Muslims, however, must specifically consider our distinct experience of being racialized, stigmatized, and “altered” in post 9/11 America. Given the unique experience of Islamophobia that Muslims in America face, a scientific focus on these social factors is essential for studies of American Muslims.

A 2019 Pew Research Center survey measuring the level of heat or cold experienced by American adults towards certain religious groups found that Muslims were placed towards the extremes of the cold end of the scale. A 2017 survey by Pew found that half of American adults said Islam was not part of mainstream society and perceived at least some Muslims as anti-American.

These attitudes show how stigmatized being a Muslim has been in America. There is ample evidence that stigma is a root cause of health disparities, particularly with regard to suicide among those with minority identities. I contend that the stigma of being a Muslim in America results in exposure to Islamophobic violence which can lead to increased risk of suicide and disparities.

The Intersectionality of American Muslim Identity

But being a Muslim isn’t the only form of stigma and structural violence that American Muslims face. American Muslims are a very heterogeneous group with diverse backgrounds as racial minorities and forced and voluntary migrants. Coming from over 77 countries, nearly 80% of us are first or second generation immigrants, and the majority are racial and ethnic minorities. It is the combined identities of being Muslim, of a racial or ethnic minority, and of immigrant background that lead to intersectional stigma – these identities converge and interact with each other in ways that negatively affect health.

Therefore, a more scientifically accurate understanding of Islamophobia endorses the intersectionality of our stigma as a key variable contributing to suicide risk. Research on American Muslims addresses the lack of scientific knowledge about culturally specific social factors of suicide. Yet for American Muslims, what factors contribute to our risk of suicide and what protective factors strengthen our resilience remain to be discovered.

Prior to 2006, the PubMed search database returned less than 70 search results on “Muslim” and “mental health”. Significant grants to fund research on this topic were non-existent. The launch of the Journal of Muslim Mental Health that year attempted to fill this crucial research gap. Today, the more than 700 search results with the terms “Muslim” and “mental health” still represent less than a thousandth of a percent of the more than 320,000 results for general mental health. Obviously, there are disparities in the study of suicide among American Muslims itself.

A major barrier to expanding research on the mental health of American Muslims is access to federal funding. The National Institute on Minority Health and Health Disparities designates certain groups as disparity populations, which does not include faith groups. While Muslims constitute only 1% of the American population, we are expected to become the largest religious group in the world by the second half of this century. Despite this, data on the health of American Muslims is lacking due to a lack of research resources and scientific interest.

Research on American Muslims relies on selected elements of our identities as racial minorities and immigrants to qualify for research funding. But these qualities alone do not fully reflect the experiences of American Muslims with Islamophobia and faith-based stigma, prejudice and discrimination. Without data and research on our community, American Muslims may not be viewed as a disparity group according to current classifications and therefore miss out on critical funding opportunities.

What will America look like as we celebrate the 50th anniversary of September 11?

By 2051, the diversification of the American population will reveal a predominantly minority racial and ethnic demography. Already, the majority of young people under the age of 18 are people of color. In forty years, first and second generation immigrants will represent more than a third of the population.

Alarmingly, second generation immigrants around the world are considered a suicide risk group. The diverse new generations in America are born into unfavorable circumstances that expose them to race-based trauma and minority stress, or the cumulative negative health effects caused by racism and membership in a stigmatized minority group, respectively.

The intersectional discrimination that American Muslims already face today makes it clear that we are a crucial reference group when it comes to future mental health research on diverse and marginalized communities. The immense value of culturally relevant research on suicide among American Muslims is evident from its substantial potential to apply to different racial, ethnic, and immigrant groups.

The lessons learned from the lived experience of American Muslims can provide science with the tools to ensure that suicide in minority communities becomes a thing of the past.

This article is republished from The Conversation under a Creative Commons license. Read the original article.