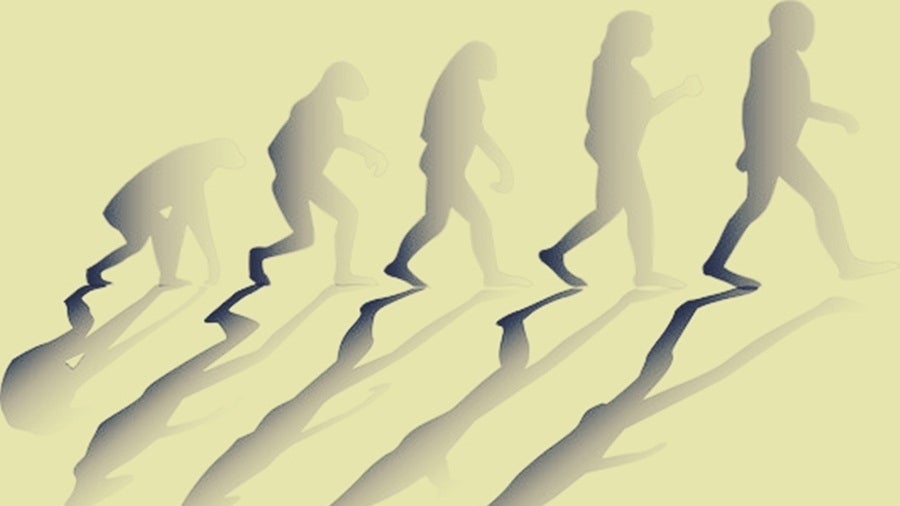 A recent study by Chinese scientists shed new light on the origin and evolution of human language and the use of tools. Compared to existing non-human primates such as apes and great apes, humans have significant advantages in many higher cognitive functions, especially the ability to use language and complex tools.

The study is expected to help explain the long-standing mystery of human origin by comparing the differences and similarities between humans and other non-human primates in brain structure and function, Xinhua reported.

However, as it is difficult to confirm the homology of functional brain areas between different species, there is still a lack of reliable technical means to conduct interspecies studies on the evolution of brain structure and function, according to the ‘study.

A research team led by the Institute of Automation at the Chinese Academy of Sciences has provided a new method to study the evolutionary brain mechanism of language and tool use by mapping groups of interspecies brain networks.

Using structural and diffusion magnetic resonance imaging, the researchers analyzed the structural asymmetry of the lower parietal lobule, a brain structure most relevant to the use of language and tools, in three primates: humans, the chimpanzee and the macaque.

The results showed that the asymmetry of the brain’s structure and its pattern of anatomical connectivity is the inherent biological basis for the evolution of language and the use of tools.

The study was recently published in the journal eLife.

The above article was posted from a wireframe source with minimal title and text edits.