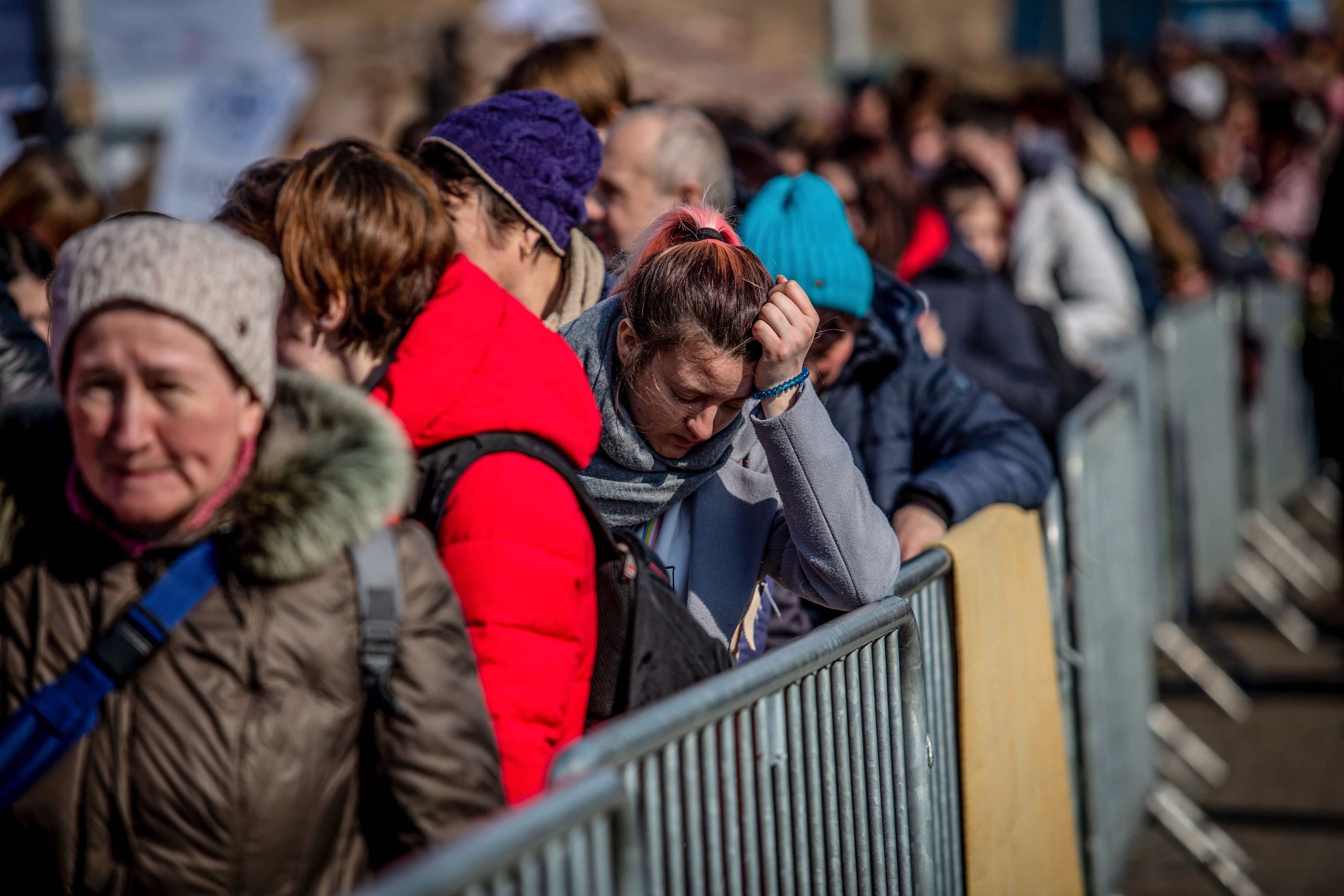 Around 2,000 passenger cars were able to leave the beleaguered city of Mariupol in southeastern Ukraine on Tuesday, the Mariupol city council said in a statement.

Another 2,000 vehicles were parked on the main road out of town at 2 p.m. local time, still waiting to leave, the statement added.

The departures took place despite the continued failure to formally establish safe corridors to evacuate civilians from Mariupol, which has been under siege since March 1.

A large humanitarian aid convoy due to arrive on Sunday had still not reached the city by Tuesday morning, officials said.

In a message posted on its official Telegram channel, the city council advised residents to travel west along the coast to Mangush and Berdyansk, then continue northwest to Tokmak, Vasylivka and Zaporizhzhia.

The council advised people to delete messaging apps and photos from their phones before travelling, refrain from taking photos while traveling and avoid driving at night.

About 160 private cars managed to leave the city on Monday, the council said, adding that at 10 a.m. local time, about 300 residents of Mariupol drove to Zaporizhzhia, where they received assistance.