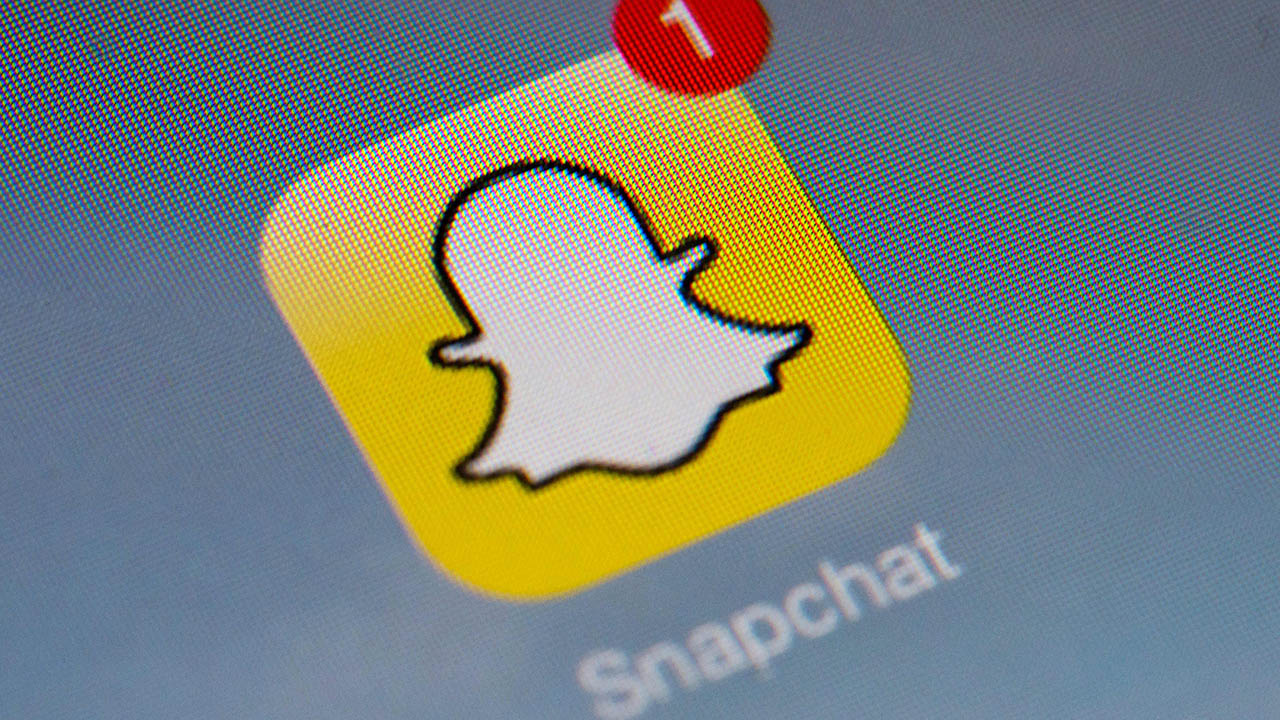 DELAWARE COUNTY, Ind. – A Hamilton County man faces a number of charges, including promoting human trafficking of a minor, for having sex with a 14-year-old girl in exchange for vape pods , according to court documents.

Jacob Scott Glenn, 24, of Cicero was arrested on Monday and charged with promoting human trafficking of a minor, a Tier 3 felony; two counts of sexual misconduct with a minor, a level 4 felony and two counts of contributing to the delinquency of a minor, a misdemeanor. He is being held in the Delaware County Jail without bond.

According to court documents, Glenn came into contact with the 14-year-old on the social media platform Snapchat. Glenn initially identified himself as a 16-year-old. The girl told investigators she started talking to Glenn because he told her he could buy her vapes or e-cigarettes.

Court documents reveal that Glenn is also being investigated in Montgomery County for having sex with an underage girl in exchange for vape pods.

Prior to his arrest, Glenn was on bail after being charged with sexual misconduct with a minor in Madison County.

In the Madison County case, Glenn met a 14-year-old girl on Snapchat and originally told her he was 16, according to court documents. Investigators say Glenn picked up the girl in his truck and had sex with her multiple times.

Either way, the communication started on Snapchat. Cummings said social media has made it easier for predators to traffic.

“What are they going to go to the schools and wait outside? Probably not,” Cummings said. “It makes it a much easier vehicle for people who want to tackle young girls.”

Cummings said sex trafficking is often not what is portrayed in movies and TV shows.

“They abduct young girls from Europe and bring them to America or they kidnap a young girl off the street and take her and sell her to a sex trafficking ring in New York or some other big city,” Cummings said. “Of course it’s sex trafficking, but sex trafficking is much more than that. Paying or taking advantage of someone who is not at the same level of power as you is even sex trafficking.

Jennifer Beagle, an advocate for victims of trafficking and a victim herself, said any child or household with electronic devices is vulnerable.

“We need to monitor our children’s use of these phones,” Beagle said. “It’s okay to go through their phones, do your research, and just ask questions to be present in your kids’ relationship.”

“If you’re not, the trafficker is going to pull in those who don’t have that solid relationship where they can’t talk about it,” Beagle said.

Glenn is being held in the Delaware County Jail and has been held for 72 hours pending formal charges.

He is due in court next week for his Madison County case.