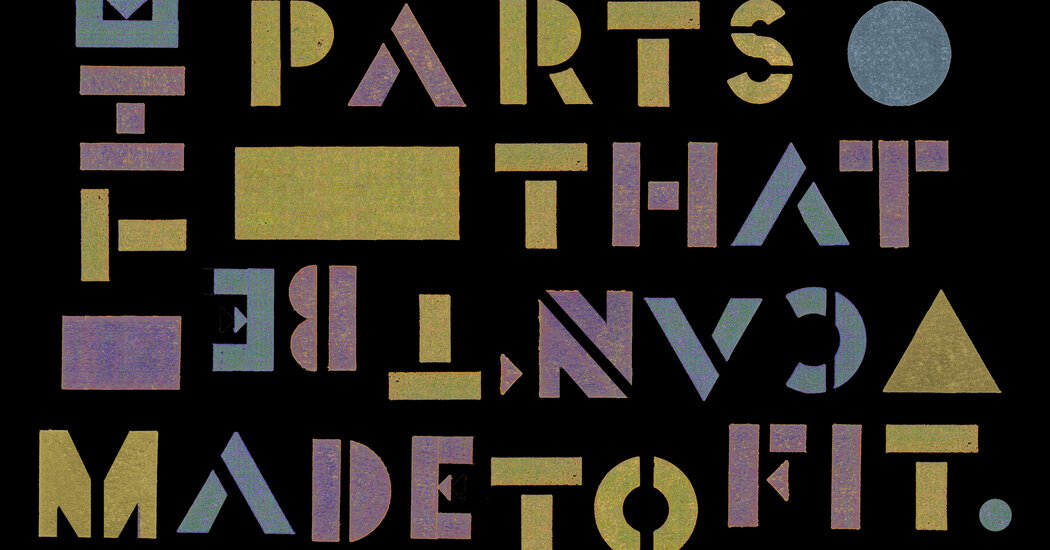 Gregerson’s syntax, unfolding to its tragic ends, does the articulate work that other poets could do with pure sounds: few living poets make English grammar so successful. (If you’re looking for a change in Gregerson’s style after her newly selected “Prodigal,” stop searching: she’s at her best right now, but her approach to language hasn’t changed.) Two poems titled “Poem d ‘love’ open in the same way, on a painting later changed or spoiled: “Once, my dearest, the sea/and the earth were one mass/and the light was confused and not found/a place to rest. The first poem is addressed to “Emma”, the second to “Megan”, the poet’s two daughters. Both poems commemorate the poet’s sister, making individual grief eternal and surrendering to a human being – or is it maternal? — Tendency to take responsibility for everything: “What/you love/wasn’t ruined because of you. This period, where prose would need a question mark, gives the poet’s own answer: We’re ruining everything.

If that answer sounds hyperbolic, so do the stories from Antarctica and Flint: “The child teething, paint chips.” Water running/through aging pipes”, and the very American “science-will-fix-it, someone-somewhere-/will-discover-the-way-to-clean-up to burn our single/shared life”. Other accomplished midlife and late-life poets—Louise Glück, Jorie Graham, perhaps David Baker—pursued grief with similar authority, but none with such care, such Midwestern conciseness, such reliance on the grammatical resources that poetry shares with complex prose. Conclusions that other poets might leave us to piece together come to Gregerson fully formed, appropriate for our times. “It’s not / a terrible break in the way the world is supposed to / work,” she says of the family separation at the US border. “That’s how it always was (you can see it in their faces) and it always will be. Their eyes are going flat.

Such heavy lines challenge future humans to prove them wrong. Although Gregerson declares, “I’m here to praise,” she knows too much to easily praise. Mindful of current events, family separation as government policy, melting ice and preventable deaths, its deliberate lines trace “wellness’s connection to sunlight-blinded loneliness”, to our longing to believe that “there is someone else in charge.” A specialist in Renaissance literature as well as an already eminent poet, Gregerson (who teaches at the University of Michigan, Ann Arbor) brings her knowledge of the European past in close conjunction with American history and with our own time: Once “the forests of Michigan had not been denuded” by unsustainable logging, but that was a century ago, and still today Today “in Basel, on a panel of linden wood,/absolutely unraised,/the body of Christ rests in its frame as in/a coffin.”