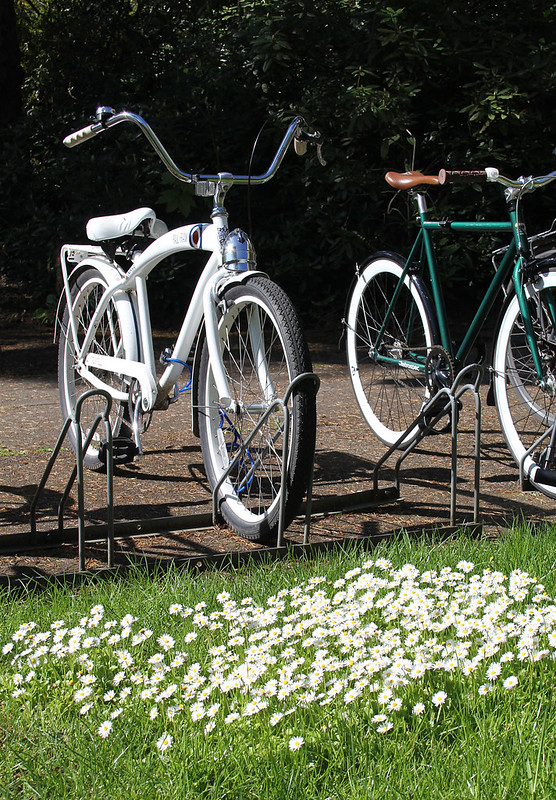 The project is expected to be completed in phases over the next two years.

Washington Way will be rebuilt from Southwest Benton Place on the east end to Southwest 35th Street on the west end. The roadway will be moved further away from the railroad tracks used by Portland & Western Railroad; a two-lane cycle lane and a wider pedestrian sidewalk will be constructed; and accessibility to intersections and level crossings will be improved.

Initial work, including required tree removal, will begin the week of March 21, 2022; the installation of a replacement water line in the town of Corvallis, a joint project of the university and the town, is planned for this summer; and the reconstruction of the streets will take place in phases from September to June 2023 approximately.

As part of the improvement plan, the roadway will be moved away from the rail tracks that run alongside the street by moving vehicle traffic lanes approximately 10 feet north of the current roadway. The landscaping will separate the new roadway from a separate two-lane cycle lane, with a widened pedestrian sidewalk constructed to join the cycle path. In addition, accessibility improvements will be made to curbs and intersections, and new fencing and lighting will be installed.

Along the north side of Southwest Washington Way, 27 trees must be removed to accommodate the wider roadway. The 25-year-old red maple trees will be replaced with new diverse trees and shrubs as part of the project’s landscaping.

“This project is an important contribution to campus as it merges and connects the north and south, as well as the west and east portions of campus,” said Steve Clark, vice president of University Relations and Marketing. “The new corridor design encourages vehicle speed reduction and traffic calming, which will contribute to the safety of all users and the university community.

The estimated cost of the project is $24 million and will be paid for with USO revenue bonds. The university owns Southwest Washington Way and is responsible for its upkeep.

Clark said the project corridor improvements are required by the City of Corvallis and contribute to city and university transportation plans by improving connectivity within the campus and from West Corvallis to the East. from Corvallis and downtown. The project also encourages alternative modes of transport through the construction of the separate two-lane cycle path, which is the first of its kind in the town of Corvallis.

For more information on the project, visit: https://beav.es/wnF.