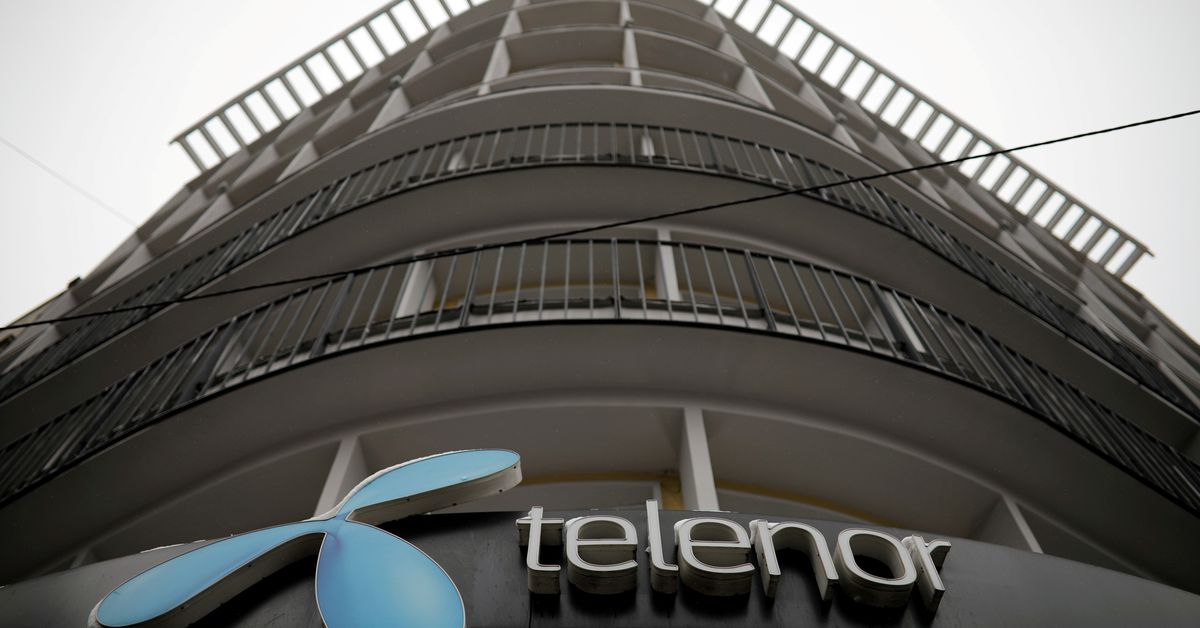 The Telenor logo can be seen in central Belgrade, Serbia on March 21, 2018. REUTERS / Marko Djurica

A Telenor spokesperson said the company was “not commenting on market rumors”. Citi was not immediately available for comment.

Telenor canceled the value of its Myanmar operation in May in light of the deteriorating security and human rights situation in the country, where its mobile activity remains severely restricted after the February 1 military coup. Read more

Some Chinese buyers are also invited to bid, TMT Finance said, which would likely not be subject to international sanctions that other international telecommunications companies would face.

TMT said the other foreign operator in Myanmar, Qatari Ooredoo (ORDS.QA), has expressed interest in purchasing its market counterpart and is looking to find a financial advisor for the process ahead.

A source with direct knowledge of the matter, speaking on condition of anonymity, confirmed to Reuters that the details of TMT Finance’s report were accurate.

Telenor has around 18 million customers in Myanmar, serving a third of its 54 million people. It is one of the biggest foreign investors in Myanmar, where it entered in 2014.

Reporting by Gwladys Fouché and Victoria Klesty in Oslo, Fanny Potkin in Singapore and Saeed Azhar in Dubai; Editing by Jan Harvey