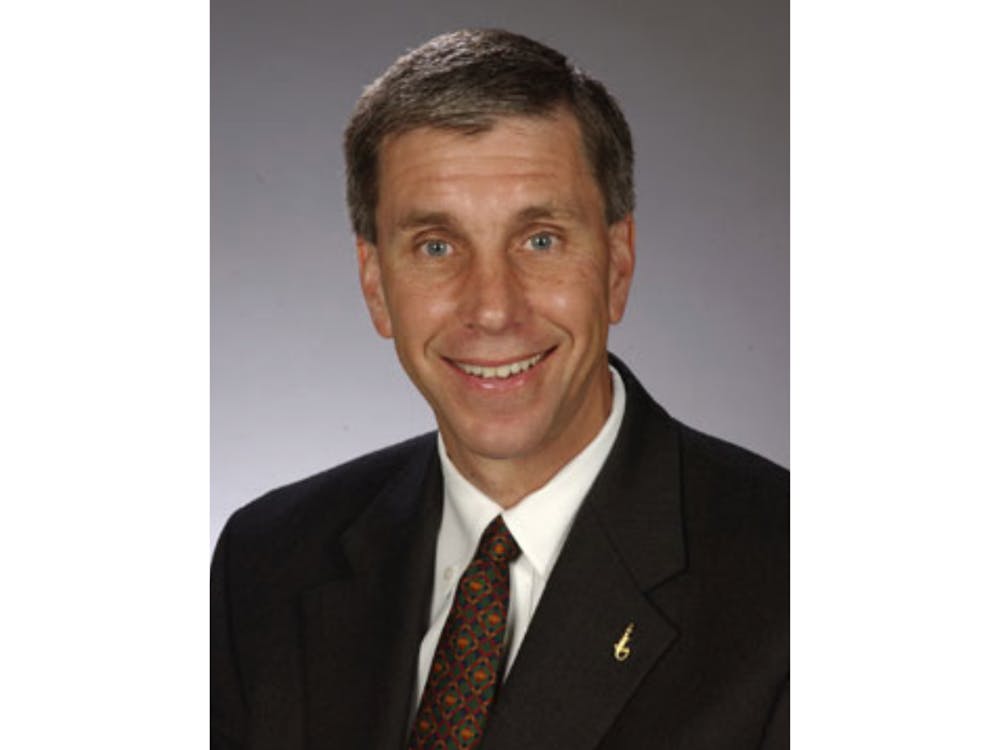 After more than 13 years at the University, Vice President of Administration Kyle Cavanaugh will retire on September 30, according to a press release on Tuesday.

“It has been an absolute honor to serve this great institution and support Duke’s core missions over the past 13 years,” Cavanaugh said in the statement. “Huge thanks go to the various teams who have accomplished so much over the past decade and allowed Duke to thrive on so many fronts.

Cavanaugh’s tenure saw growth of 14,000 employees, an expansion of Duke’s benefits program and many recognitions for the university as the best place to work, the statement said. He led efforts to raise Duke’s minimum wage to $ 15 an hour and double parental leave for the staff. Cavanaugh has also worked to improve Duke’s safety and transportation, including bringing electric buses to campus and increasing the number of security cameras on campus.

But Cavanaugh’s time at Duke, particularly amid the pandemic, also saw calls from workers for better pay and safety, including a risk premium, back pay and better communication from the workforce. administration.

Most recently, Cavanaugh helped guide Duke’s response to the pandemic as co-chair of the Team 2021 working group. Appointed by President Vincent Price in April 2020, Cavanaugh advised Price and his team on planning and decisions to short term for University operations amid the pandemic, including approaching Duke surveillance testing and campus reopens.

“I know I speak on behalf of the entire Duke community in expressing my sincere thanks to Kyle for his outstanding leadership,” Price said in the release. “Few university leaders have served their institutions so extensively or so well. His vast experience, mastery of planning, selfless commitment to teamwork and unwavering energy have uplifted our work for many years, and perhaps never more than in recent years navigating the pandemic. “

The search for Cavanaugh’s replacement has yet to be announced. Executive Vice President Daniel Ennis said in the coming weeks he would “assess the current role and scope of operations under Cavanaugh before determining how best to provide the necessary leadership,” the statement said.

Get The Chronicle delivered straight to your inbox

Subscribe to our weekly newsletter organized by an editorial. Cancel anytime.

Milla Surjadi is a sophomore student at Trinity and editor-in-chief of academic news for The Chronicle’s 117th volume.