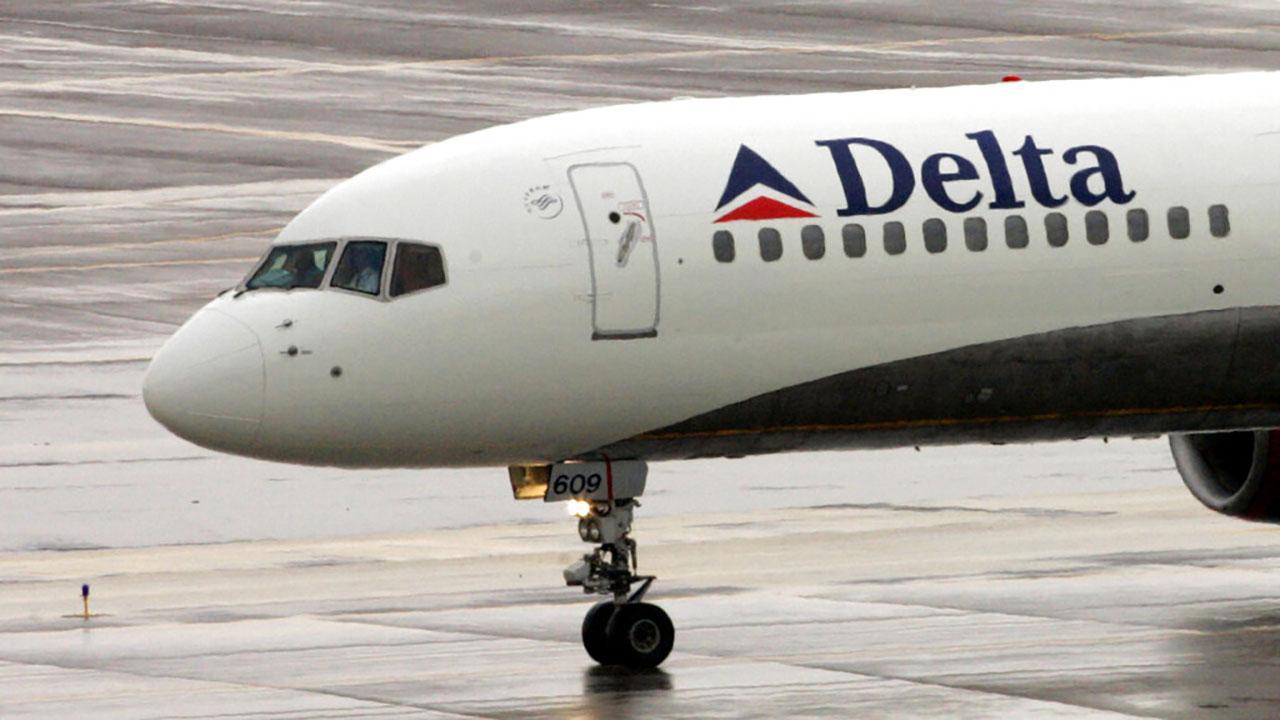 TAMPA, Florida (WFLA) – A woman has been arrested after she was seen hitting a man last week on a Delta Airlines flight.

A video came out this weekend showing two passengers yelling at each other on a flight from Tampa to Atlanta on Thursday. (We chose not to integrate the video because of the graphic language. Discretion of viewers recommended.)

The woman, who had her own mask lowered, is seen standing in the aisle, shouting at the man to “hide”. The man told the woman that he was eating and that he did not need to wear a mask. Things got even hotter after he called her a “Karen” and a layman word. Other people on the plane tried to overpower the woman, but she hit the man in the face at least once.

Louisiana man who hired babysitters to change his diaper and treat him like a child, accused of human trafficking

“This disruption has resulted in injury to other passengers and Delta employees,” the Atlanta Police Department said in a statement.

The agency said they were called in about an incident at Hartsfield Jackson International Airport and detained the woman, identified as Patricia Cornwall, at the gate. The FBI was notified and then Cornwall was taken to a local police station, where officers arrested her.

It was not clear if she was facing charges on Monday morning.